Ace hotel opened early 2014 in the historic United Artists building in downtown Los Angeles, California. The LA landmark was built in 1927 for the maverick film studio. The 13 story high-rise hotel and theater building is located at 937 South Broadway, and used to be the tallest building in the city for one year after its completion in 1927, and was the tallest privately owned structure in Los Angeles until 1956.

Its style is Spanish Gothic and has been completely restored and renovated to serve as a luxury boutique hotel. It features 180 rooms, a pool, a restaurant and bar, as well as the restored United Artists Theater 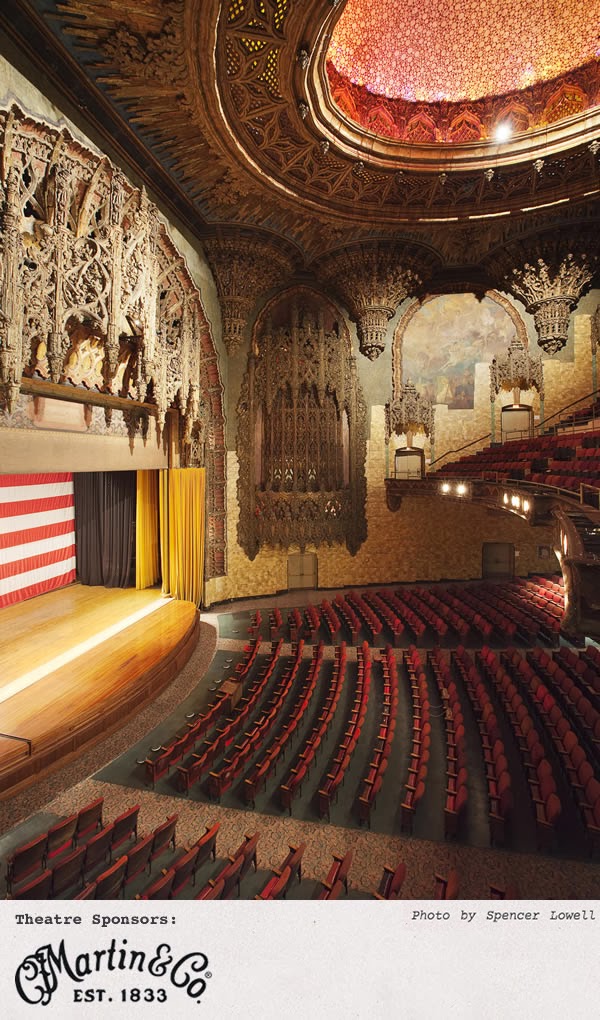 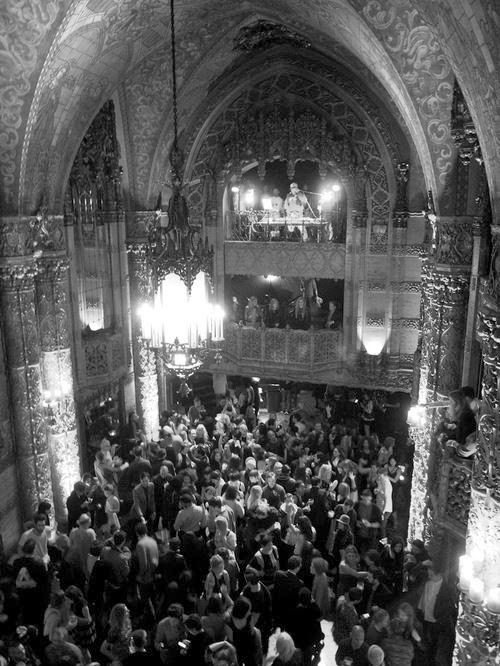 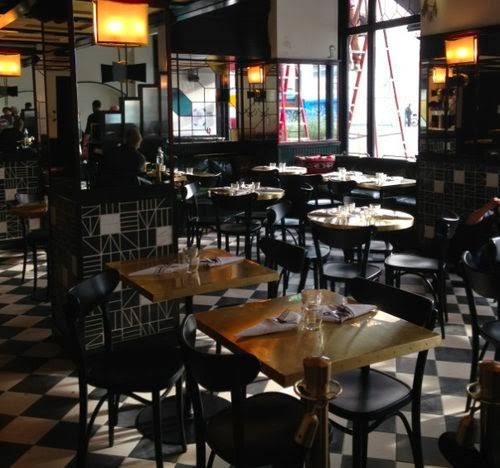 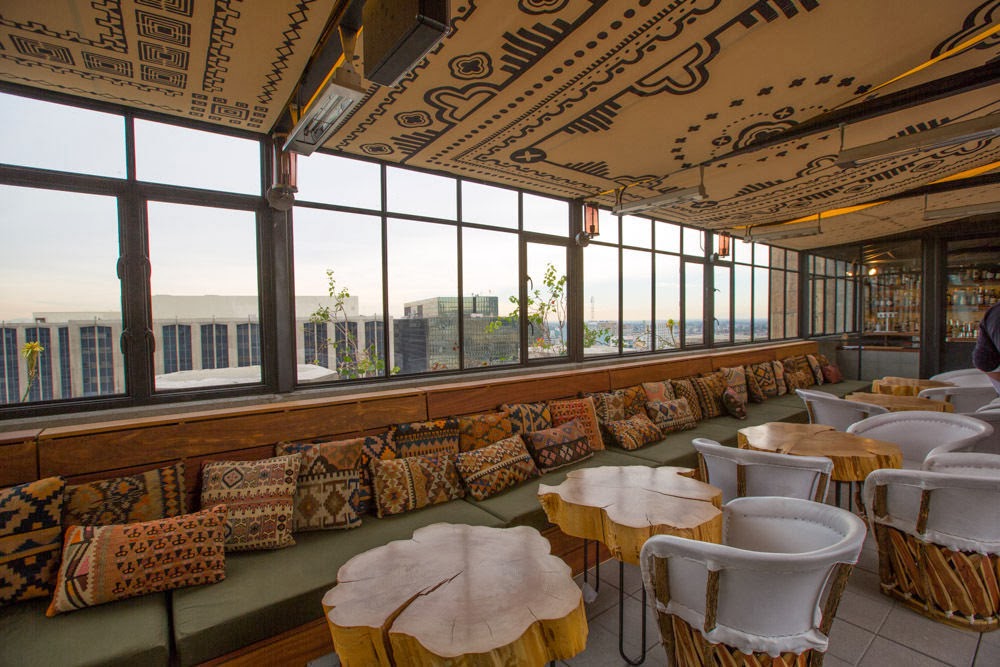 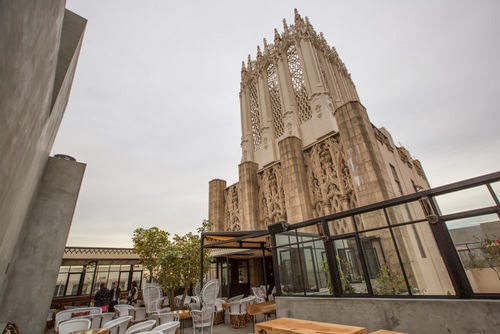 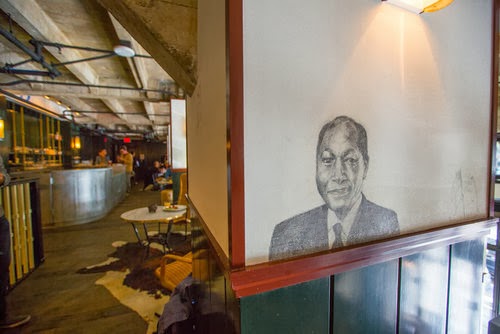 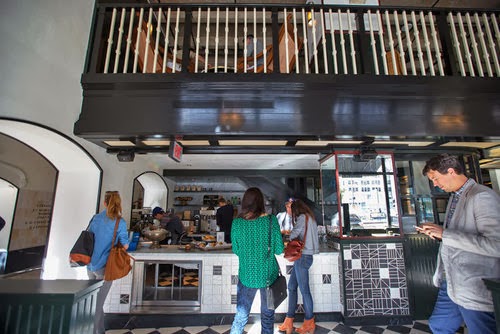 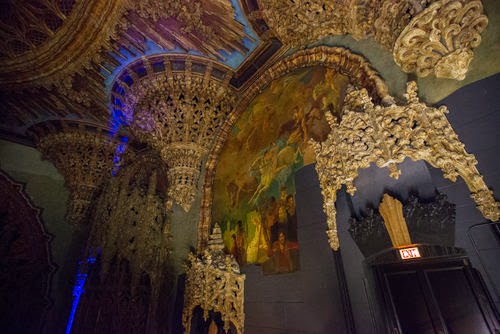 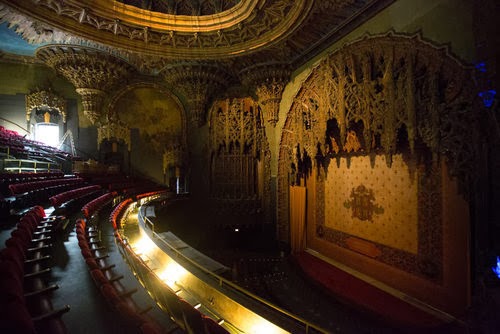 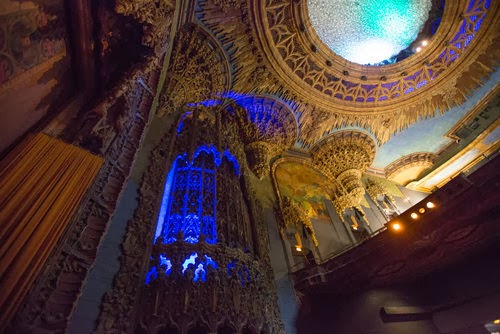 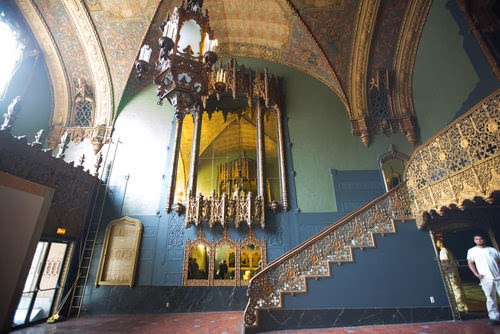 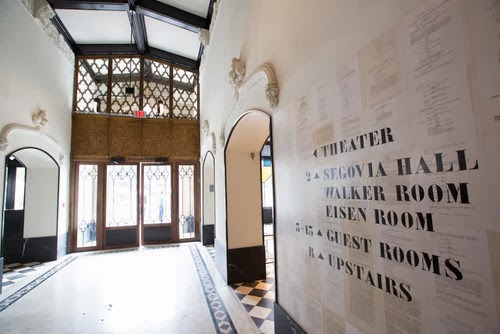 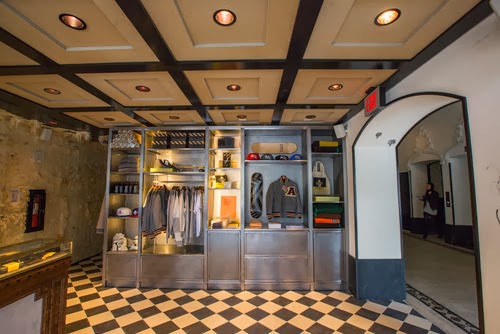 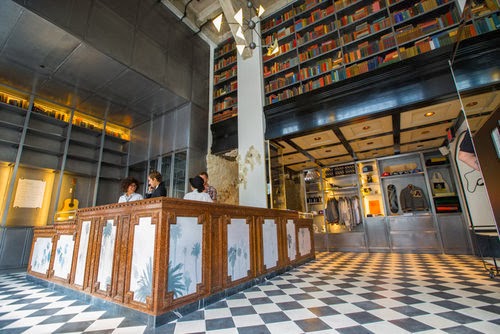